Bouquets of peonies to buy to order in Kyiv 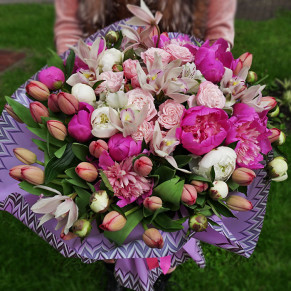 A large bouquet with peonies is a dream 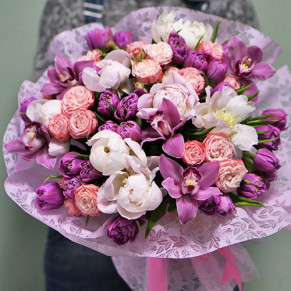 A large bouquet of peonies and orchids 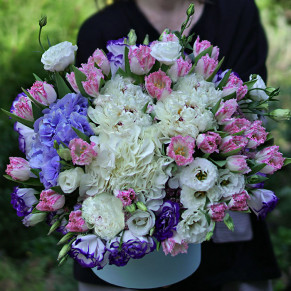 Flowers in a box of Delicate peony 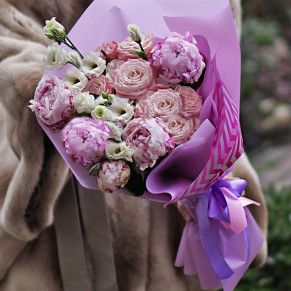 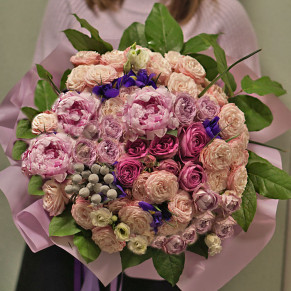 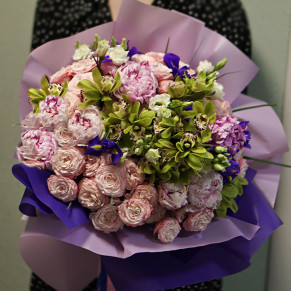 Bouquet with peonies is a bright fantasy 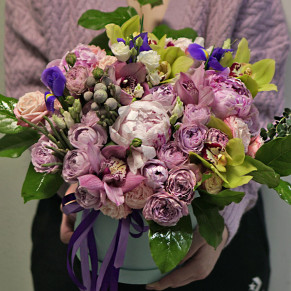 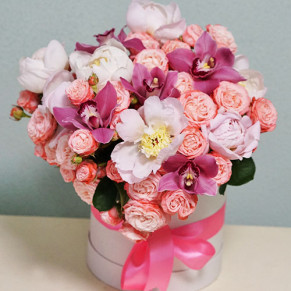 Hat box with peonies and orchids 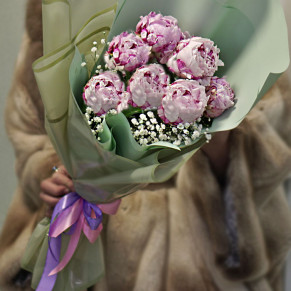 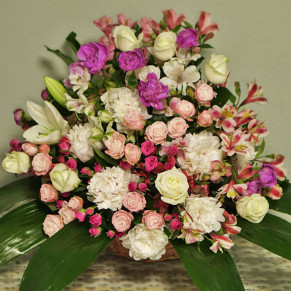 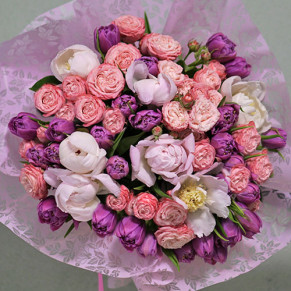 A large bouquet of peonies 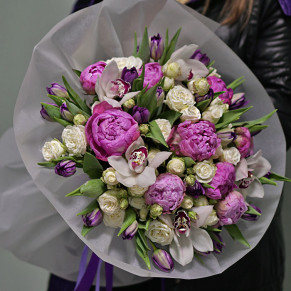 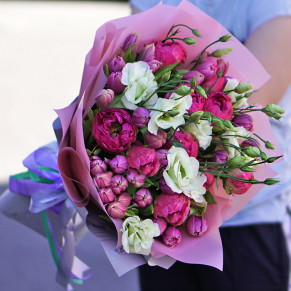 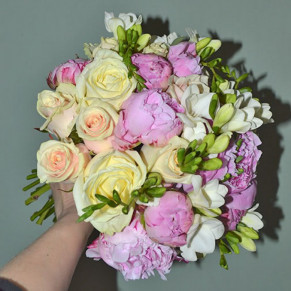 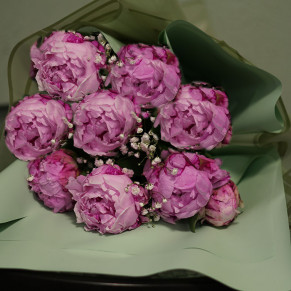 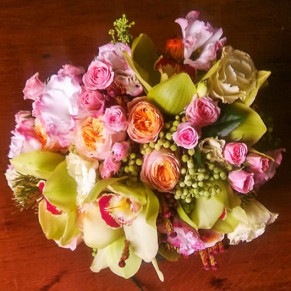 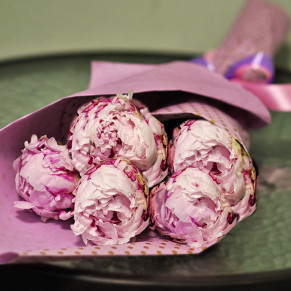 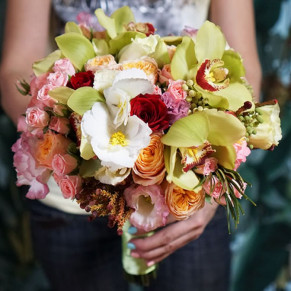 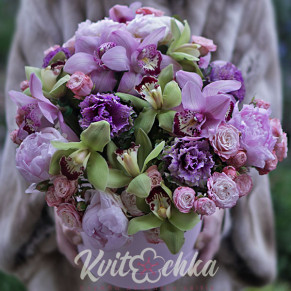 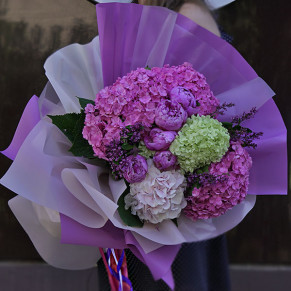 Bouquet with peonies, hydrangeas and lilacs


Peony is one of the oldest cultivated plants invariably associated many warm summer days. In tattered splendor of this flower there is something charming in a childlike and very delicate. On the peonies there are various stories and legends, they were doing their characters a organization. Because many people will be interested to know some unusual facts and legends about the peonies.

There is also a very interesting legend. She says that the goddess flora decided to make a rose with his assistant, but peony envy began to dissuade her. And then flora said he to the end of days will be nahodnym, bloated, and no butterfly or bee would not be it sits. However, the prediction of the goddess did not come true: insects love these flowers, and the beauty of the peony is really not inferior to the rose.

Where can I order peonies

Bouquets of peonies look very good - they are lush, charming, casual and very elegant. Because those who work in an area such as ordering flowers in Kiev, you know summer these flowers will be much in demand. They are beautiful and as individual bouquets or in combination with other flowers: bouquets with peonies often complement roses, hydrangea, irises, eustoma. Especially successful is the combination of pink and purple tones-it looks very cute and feminine, and not too dull and not too bright. Also sometimes use peonies in two colors, usually white and red shades, but other options are possible.

If you want to obtain a beautiful fresh bouquet, it is better to use this service as Express delivery of flowers in Kiev: given the distance of the capital and the summer heat is unlikely to deliver the flowers 'alive' to the destination, if there is no private car with air conditioning. Moreover, 'sending' will arrive at the right time so that you can be proud to present a beautiful summer bouquet that will delight the eyes of more than one day. In the hands of an experienced florist of peonies can make a work of art, striking in its tenderness and beauty.